Can a solid fuel boiler be connected to two separate chimneys when one chimney is too low?

It can not be locked because it will not have the same amount of draft in the two chimneys and thus the efficiency of our combustion equipment will be reduced, which will result in more wood being burned. The correct solution is to raise the chimney after lining it.

How do I have to land the existing masonry chimney if I want to tie my fireplace?

First of all we need to know the performance of the fireplace and then the size of the smoke pipe. Take an example of a 24Kw fireplace with a smoke pipe size of 130mm. This means that in the cross-section of the chimney (existing brick chimney), a liner of at least the same diameter must be applied. If this is possible and there is no extrusion in the chimney, use a rigid stainless steel tube to lint the existing chimney. We use the fireplace smoke tubes we use to connect the fireplace. In all cases, it is necessary to support the proper operation of the system by means of heat and flow engineering.

What to do if the size of the smoke pipe larger than the chimney flue cross section is larger?

In this case, if the device manufacturer does not permit cross-sectional narrowing, one can disable our chimney to reach the appropriate diameter or install a new insulated mounted chimney. If you buy a new appliance, measure the cross section of our chimney hood.

What makes my chimney tarry? What can I do against it?

In the flue gas, the carbon dioxide and water vapor partially blend and carbonic acid is formed, and a little sulfur, sulfur dioxide and sulfur trioxide, which, when mixed with water vapor, become sulfuric acid and sulfuric acid. In the chimney head, the coolant-cooled combustion product condenses water vapor precipitating on the surface of the chimney, resulting in capillary condensation in the structure causing vapor diffusion, which further destroys the combustion product venting without venting or conducting.

Carbonic acid and sulfuric acid are relatively weak acids, but sulfuric acid is a strong acid. They attack the interior shell of the flue pipe - briquettes, cloaks and other building structures. Sulfuric acid, especially in single-shell masonry chimneys, invades the free lime content of the brick and mortar into gipsy and destroys the chimney structure by volume increase. Flue gas conducting materials, single-shell and multi-shell chimneys, are basically silicates, ie alkaline materials that can form salts with flue-gassing acids, resulting in corrosion of the structures. Therefore, the acid resistance is a determining condition for the choice of chimneys.

In order to protect against tar, the dry firewood is dried for at least one year before being used in the open air. We must ensure the proper combustion of the flue pipe and connect as little as possible the flue pipe into the chimney.

In what cases do you need a carbon monoxide detector?

The carbon monoxide sensor is recommended for all heating equipment. If you have a "B" type gas appliance, ie an open combustion gas burner, you should invest in a carbon monoxide detector as this is one of the most common sources of danger because the unit uses room air for combustion.

To find out more about the hazards of carbon monoxide click on the link below: all-you-wanted-to-know-about-carbon-monoxide

What does the chimney sweep require for cleaning the joining element?

For convectors and gas boilers, the so-called harmony elbows must be replaced by a line-welded inspection / cleaning door according to the regulations, whereby the chimney sweep can then perform the desired checks.

You can find the appropriate profiles here: gravitation-chimneys/aluminium-smokepipes

no search has been made yet 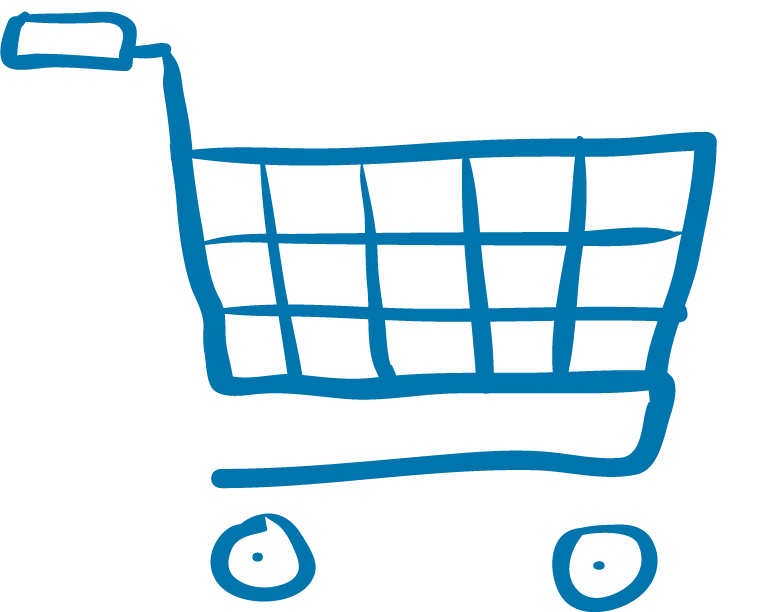 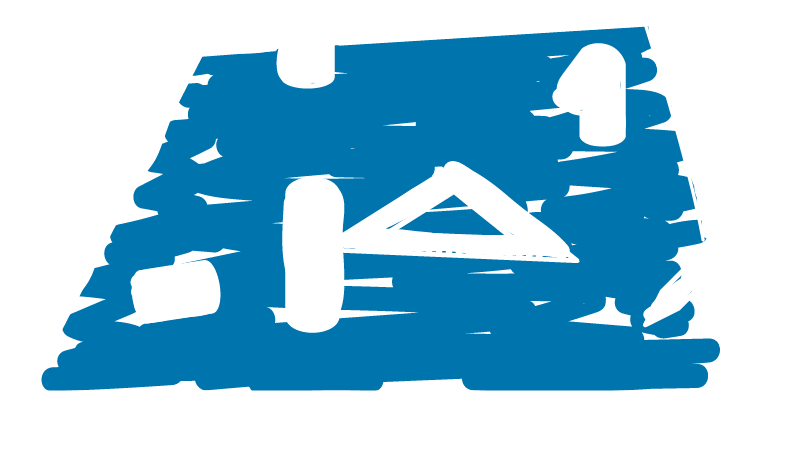 I design my chimney
The site uses cookies. Further information